Tucson has a rich and vibrant cultural history that isn’t common to many other cities of it’s size.  You might have noticed expressions of that heritage all throughout town!  At the heart of this tradition is Dia de los Muertos (Day of the Dead) and the All Souls Procession.

Each year, during the first weekend of November, Downtown Tucson explodes with a parade of color, art, and music in honor of family and friends no longer with us.  From it’s humble roots in the Mexican countryside, Dia de los Muertos calls on all people to celebrate their individual and shared histories.

Even though the entire purpose of Dia de los Muertos is to commemorate the lives of those who have passed on, it is really a huge thank-you party.  In honoring their life as opposed to focusing on their death, we allow our loved ones to breathe again.  It’s also a great excuse to don some amazing costumes and shut down a major Downtown artery for a huge party!

You Owe It To Yourself to Attend

Tuscon’s celebration of Dia de los Muertos, especially the All Souls Procession, is one of the largest celebrations of it’s type in the US.  It’s also one of the funnest Things To Do in Tucson!  You are encouraged to dress in your most colorful costumes and paint your face in a style known as “Sugar Skull”.

With over 20 years of celebrations under their belt, the planning committee for Dia de los Muertos knows how to throw a party! Dia de los Muertos and the All Souls Procession are tributes to Tucson’s superb sense of community and it’s appreciation for culture history. 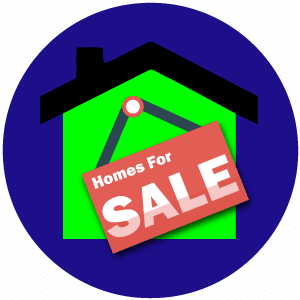